First , find the magenetic declination for where you live.
Go to http://magnetic-declination.com/

Another resource to compare numbers with is at  http://www.ngdc.noaa.gov/geomag-web/#declination
Put your zip code in the right column, the left column now shows your exact location.
Click calculate and it will reveal what your magnetic declination is for that zipcode and location. 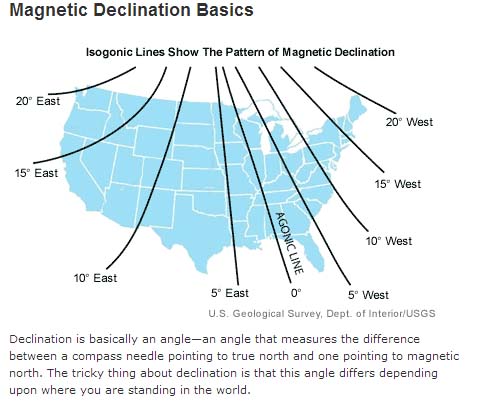 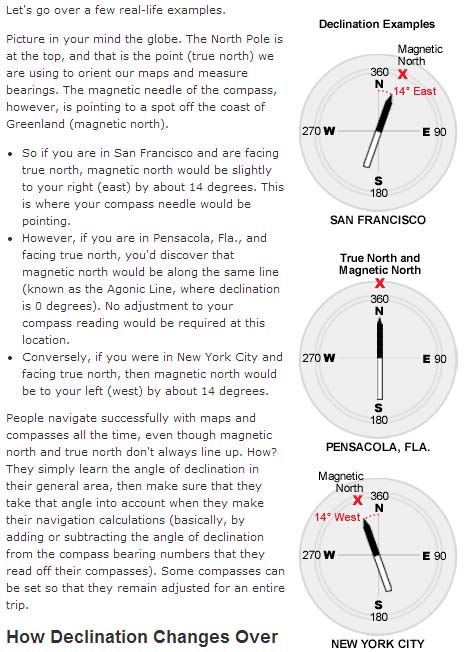 It's very important that you understand the above if you make your pyramid out of non metallic materials which requires an orientation to true north and not magnetic north which the compass points to. If you want your pyramid to produce energy it HAS to be aligned within 1 degree of where it is supposed to be.
That means one of your sides needs to be placed perpendicular to true north.

back to pyramid page