From Russia with love

The following may well be a cut and paste hoax from the disinformation artists.    In fact many think the NASA disinfo artists are behind this. They quickly made up a lil artsy photo, sent it around and then knocked it for being a fake. In fact the increasing amount of disinfo coming from them is currently adding a lot of credence to the fact X is very real. And the pics below  may be real; you have to be the judge.  One analysis that says this matches a Hubble picture and represents a spaceship with smaller craft around it can be found at  http://www.wiolawapress.com/norlok.htm

A  pro / con forum of discussions on the pics presented below can be found at http://www.godlikeproductions.com/bbs/message.php?message=2395

and a great followup at http://www.cyberspaceorbit.com/gimp_norlok.html

The website he used to post the pics WAS in fact removed from the net the day after he posted the pics.

finally I decided to tell the world what I know. We in Russia did know about PLANET X even before IRAS found it. As far as I know, classified research results in Russia agree with ZETATALK. In the early 90ies, Russia sent an "officially non-existing" space probe called NORLOK directly towards Planet-X, mainly to trace the exact path to get a better estimation of PLANET-X impact on EARTH.

These photos are made by the NORLOK space probe: 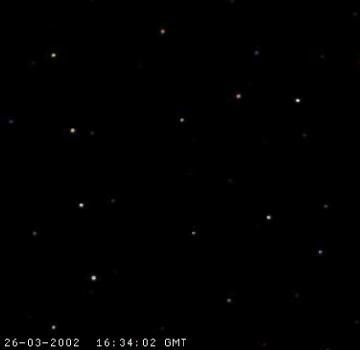 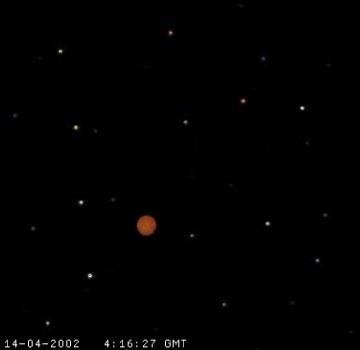 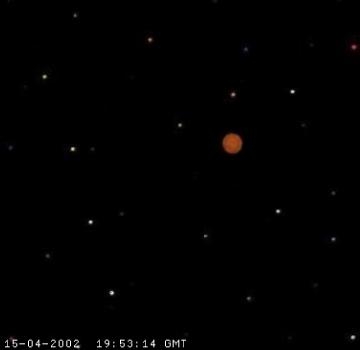 I am afraid that this page will disappear very soon, thus I recommend to copy the images.